As Venezuela has been the recipient of over half of China’s loans to South America, the ongoing crisis there is of concern to Beijing. China continues to support the embattled government of Nicolás Maduro and, like Russia and Turkey, doesn’t recognize the opposition’s Juan Guaidó, who declared himself interim president in January 2019. Given that Venezuela is a major source of oil for China, the Communist Party would prefer stability and a continuation of the status quo. If the socialist revolución Bolivariana started by Hugo Chávez and continued by Maduro does fall, however, the pragmatic Xi will be ready to negotiate with a new government. Guaidó, for his part, has said he wants a productive relationship with China. In light of the developing crisis, a look at Maduro’s wardrobe and actions on a trip to Beijing in 2018 gives us some insight into the relationship between the two regimes.

In September 2018 the President of Venezuela, Nicolás Maduro, set off for China wearing what appeared to be a dark grey Mao suit. He could have used Kim Jong-un’s tailor, although Kim likes his Mao suits with pinstripes. Arriving in Beijing in the same outfit, Maduro also sported a black beret – a nod towards Che Guevara from whom his revolutionary lineage is more readily traced than from Mao. In Beijing, unlike most leaders in recent years, Maduro paid tribute to the Great Helmsman by visiting his mausoleum. Security usually ushers visitors by the waxy corpse quickly, but perhaps Maduro, as a VIP, was allowed to pause and take a good look. In any case, he laid a wreath at the mausoleum and called Mao a “giant of the homeland of humanity.” 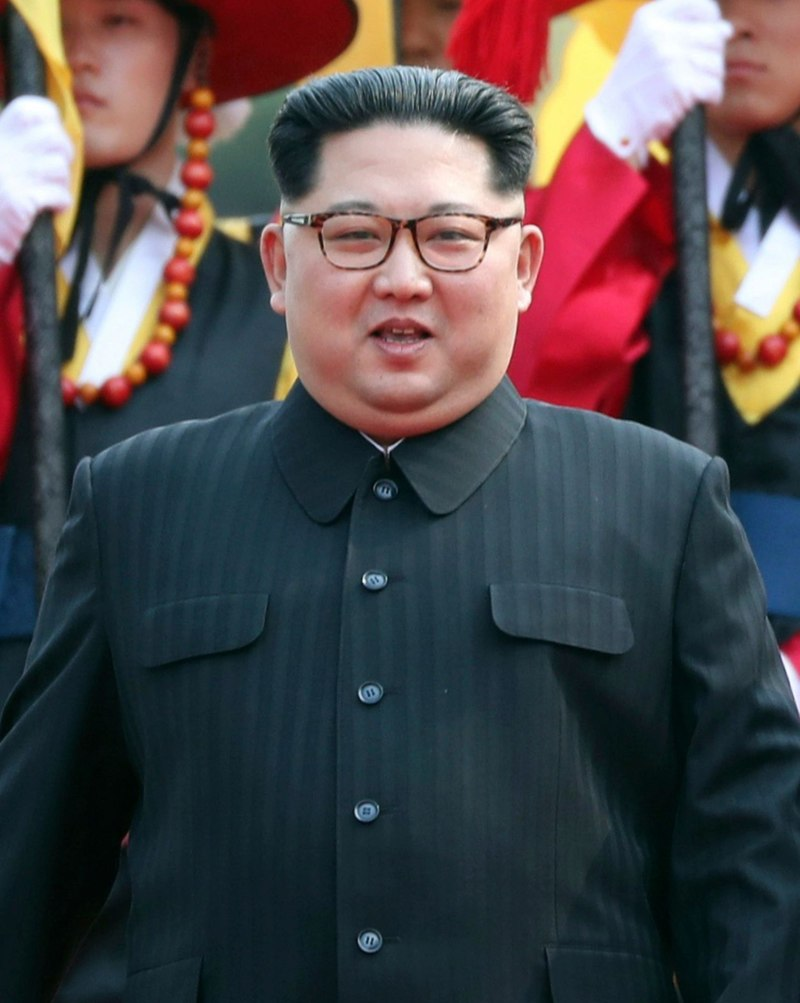 Maduro was in China to get a loan of five billion US dollars that Venezuela would pay back in petroleum. Venezuela’s economy has tanked, and in the last decade, China has given the nation 50 billion dollars worth of credit. Former President Hugo Chávez and current President Maduro agreed to pay most of this back in oil. The country was around 20 billion in debt to China when Maduro set out for Beijing, but he still managed to arrange for five billion dollars more. China is now an alternative to the International Monetary Fund (IMF) for economies in such trouble that they can’t sell their government bonds because they are too risky an investment. 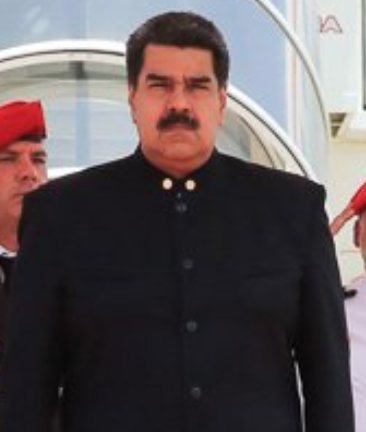 In the same month that Maduro visited China, Mauricio Macri, President of Argentina, South America’s other inflation-racked economy, travelled to New York to seek money from the IMF. The question for such countries has become: who are you better off with, the IMF or China? Who imposes the harsher conditions? According to Maduro, the deals he has with China are beneficial because they don’t put the country in debt when the payback is in oil, not money – a declaration that makes little sense. With the IMF, he said, there would be conditions like cutting salaries and pensions or privatizing education and healthcare.

At present, Venezuela has received the most Chinese money out of all Latin American countries and is struggling to produce enough crude oil to pay China back. Xi Jinping will be patient in recovering the loans – the biggest problem with this being that if Maduro’s government falls, the new government may not honour the agreement. That explains why China has sold a lot of military equipment to Maduro’s administration – it’s not in their interest to see Maduro and the Bolivarian Revolution, started by Hugo Chávez in the late 1990s, overthrown.

In this context, it was a wise move by Maduro to wear the Mao suit. Xi Jinping has in recent years shown it to be appropriate garb for diplomatic occasions and special events, for example wearing it while meeting US Presidents. Making a good impression on his biggest financial benefactor was important for Maduro, and any sartorial alignment would surely help him to curry favour and secure the next loan.

Except Maduro was not wearing a Mao suit at all. Rather, it was a liqui liqui – a traditional Venezuelan dress with a closed-neck tunic and matching pants, similar to the Mao suit. It has been worn by Venezuelan cowboys of the llanos or plains since the 19th century, originally as working clothes, but as time went by more as ceremonial dress. Usually, it is white, grey or beige. It is also seen in Colombia, and novelist Gabriel Garcia Marquez wore it when he accepted the Nobel Prize in 1982. Yet Marquez’s white liqui liqui summoned images of the tropics to mind much more readily than Maduro’s dark colours, which more closely resemble the Mao suit.

In 2017, Maduro declared the liqui liqui the national costume of Venezuela. The origins of the dress are discussed in a YouTube video released by the Ministry of Popular Power for Communication and Information of the Bolivarian Government of Venezuela. According to the video, the suit could have come to Venezuela via the Philippines, which seems reasonable as both were part of the Spanish empire. French 19th-century military uniforms with a closed neck are another possible source. The video also puts forward the thesis that the liqui liqui may have been influenced by the Mao suit. This seems unlikely, given that the genesis of the Mao suit was in the 20th century. It seems as if the Ministry included that suggestion for political effect, to give a nod to their most important financial ally. 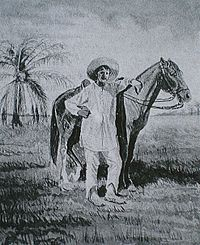 Deng Xiaoping, who steered China away from Maoist policies and toward capitalism, almost exclusively wore a Mao suit in the 1980s. Since President Jiang Zemin’s tenure in the 1990s, however, Chinese leaders have mostly worn Western suits and ties. Chinese workers also moved on from the Mao suit. From what I observed in Shanghai in the early 2000s, migrants from the countryside working in construction often chose rough-cut Western suits of acrylic material. Their jackets were worn over a long-sleeved shirt in the summer and a jersey in winter. And while women’s fashions had already become varied, by the new millennium businessmen tended to go in for a polo shirt tucked into slacks, a cellphone in a pouch on their belt and a large purse under the arm – although now the Western suit is the standard for business across China.

The liqui liqui, even in dark shades, is distinguishable from the Mao suit as it doesn’t have four prominent exterior pockets. The Mao suit is also known as the Zhongshan suit in China, and Sun Yat-sen – or Sun Zhongshan, the father of the nation who declared China a republic in 1911 – designed the original suit. Sun wanted a new style of Chinese dress that was distinct from both Qing Dynasty gowns and Western clothes. He was inspired by Japanese military uniforms and tunics worn by Chinese men in Southeast Asia, where there are many other examples of traditional closed-neck jackets and shirts. It is possible that a Filipino formal dress for men, the barong Tagalog, influenced both the Mao suit and the liqui liqui. But while the former became synonymous with Chinese communism, the official attempt at the rejuvenation of the latter will perhaps now become associated with President Maduro’s flattery of China through sartorial similarity. 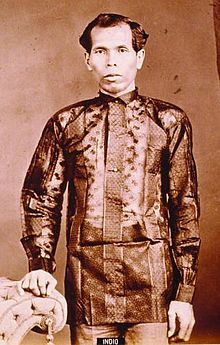